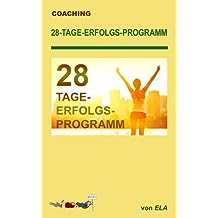 In FebruaryFX officially announced that it had ordered a pilot for a possible series from Ryan Murphy and Brad Falchuk, with both Murphy and Falchuk writing and Murphy directing.

John also had 44 distinct visions where he actually saw these things taking place in the future. Particularly Reformation and Counter-Reformation have consolidated differences in rules of behaviour and family textures that were for long periods sources of reciprocal antipathy.